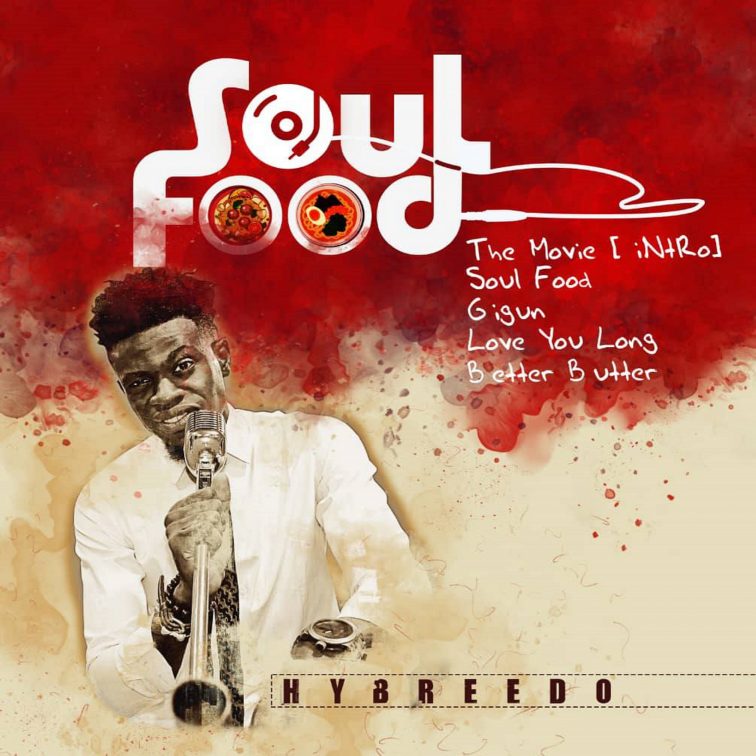 ABOUT THE EP.
SOUL FOOD is a dope meal prepared by the amazing chef himself Hybreedo who with so much dexterity and attention to details added all the right spices and ingredients to the making of this 5 star meal.
The 5 track EP promises not just to entertain you but it will nourish your body, soul and spirit as you listen, dance and sing along to this amazing masterpiece.
The EP is available for streaming and download on major digital stores globally.

ABOUT THE ARTISTE.
Olagbegi Julius Oluwafemi  known as Hybreedo, is a Nigerian singer, rapper, songwriter, record producer and performing act.
Hybreedo first realised his gift as a child when he went for a choir screening at his church to be part of the ‘children’s choir’. He was auditioned like every other child, except in his case when he sang the regular worship song every child during screening was asked to sing individually, the screening officer and every other adult present during the screening began to scream for this vocal dexterity, he was instantly made the soloist of the choir until his parents moved him six years later.
Since then it’s been music all the way.

Hybreedo has been nominated for several awards including the South South Music Awards (SSMA) in several categories including Best rapper, video of the year with industry Giants such as Waje in the same nomination category. He was also awarded “Rapper of the year” at the “Edo Entertainment Awards 2014” amongst others.
Hybreedo was offered a management deal by the then C.E.O of the management outfit “Chup Knuckle Entertainment” after he was seen going “machine gun wild” on an instrumental during one of his studio audio productions.
He was later approached by the talent scout of “Global Media Records” after he was seen to have wowed a very large audience with his energetic and unique performance on stage, he then went on to release his first and only debut album after several singles, titled “Da Hi-Pod” under the label. He remained an independent artist ever since after the expiration of the contract 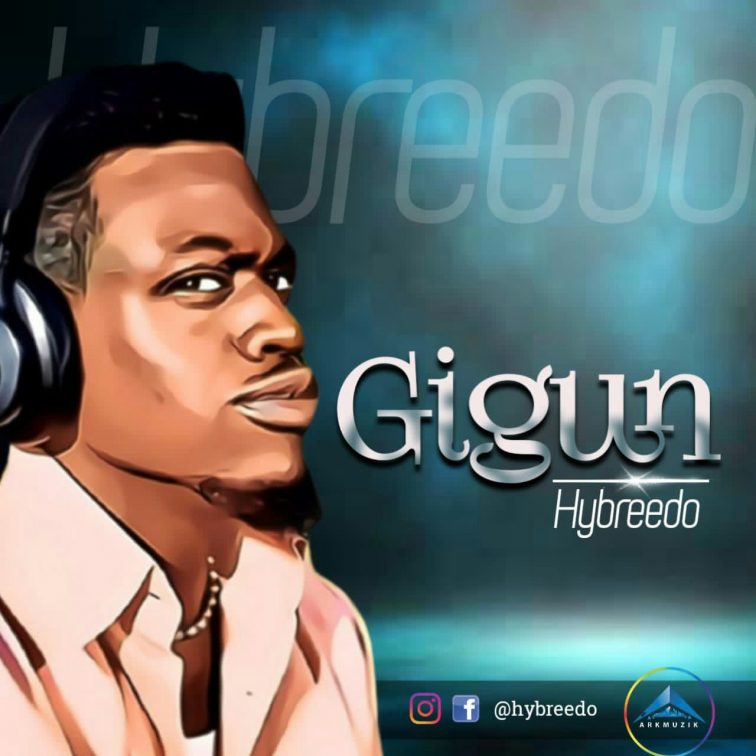 ABOUT THE SONG.
“Gigun” by Hybreedo is a spirit-deep song with a unique sound and a direct message that speaks long life, love and joy, yet retaining a vibe that tickles your feet to dance. This song with lyrics that have no age barrier is designed for both the young and old.
Gigun is the first single from the EP titled ‘Soul Food’ delivered by Hybreedo, the ecleftic inspirational Nigerian artiste whose message is about love, life, hope and the joy that only God can give.

My Love, My Life