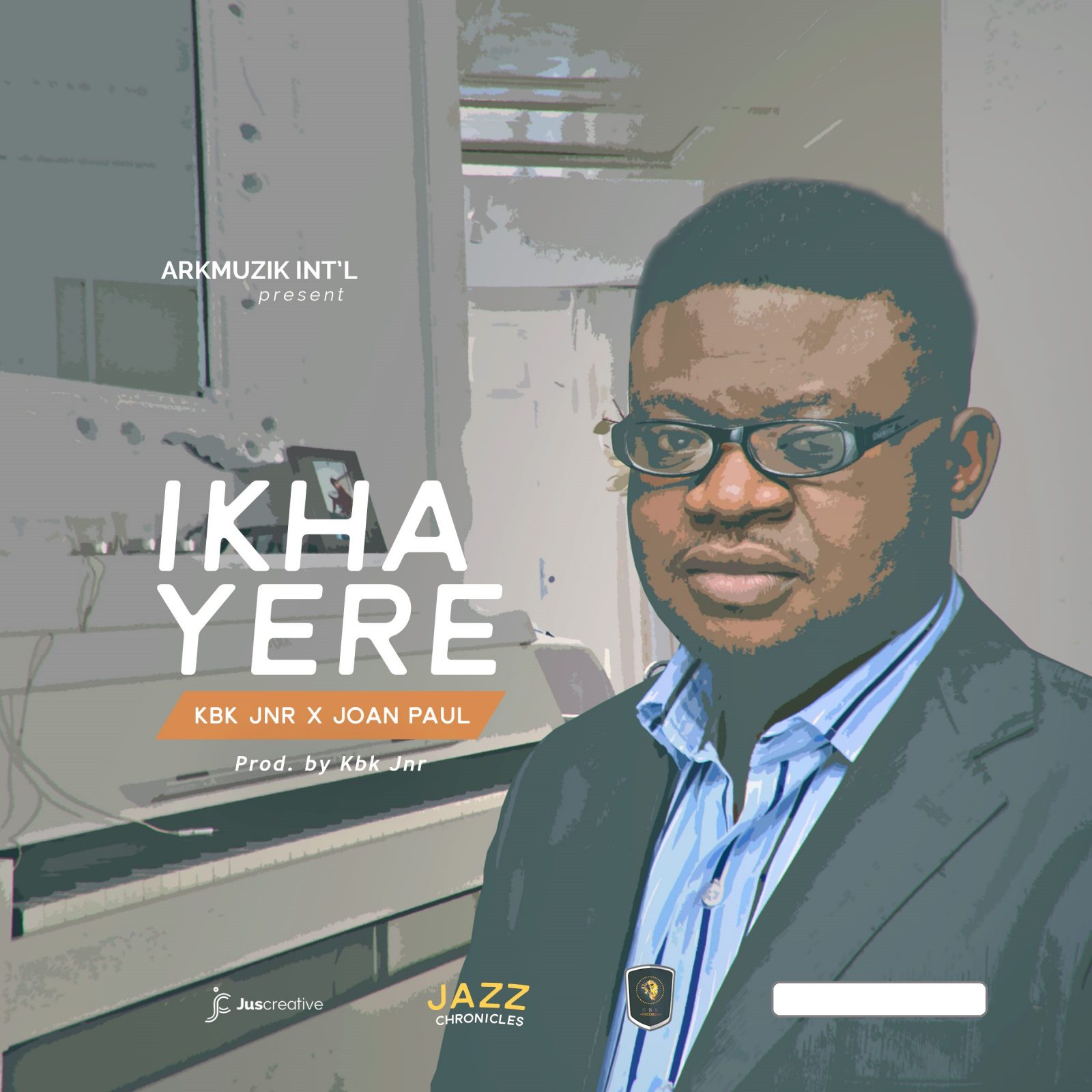 Momodu Inu Noah (KBK JNR) is a music director, producer and entertainment business executive with over two decades experience in talent discovery and development. As a Producer, public speaker and author he has influenced the entertainment and media spheres all over the world.

The multiple award winner focus on talent discovery, development and deployment, he mentors youth, promotes artistes and he is involved with major talent hunts projects in Africa.

He is the president of Arkmuzik international, a multimedia company with subsidiaries like Proclaim Media Network, Mouse+Magic, Arkmuzik Academy, KBK Records, A+plus Club 360 and others. 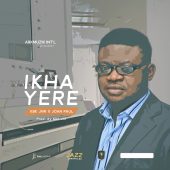